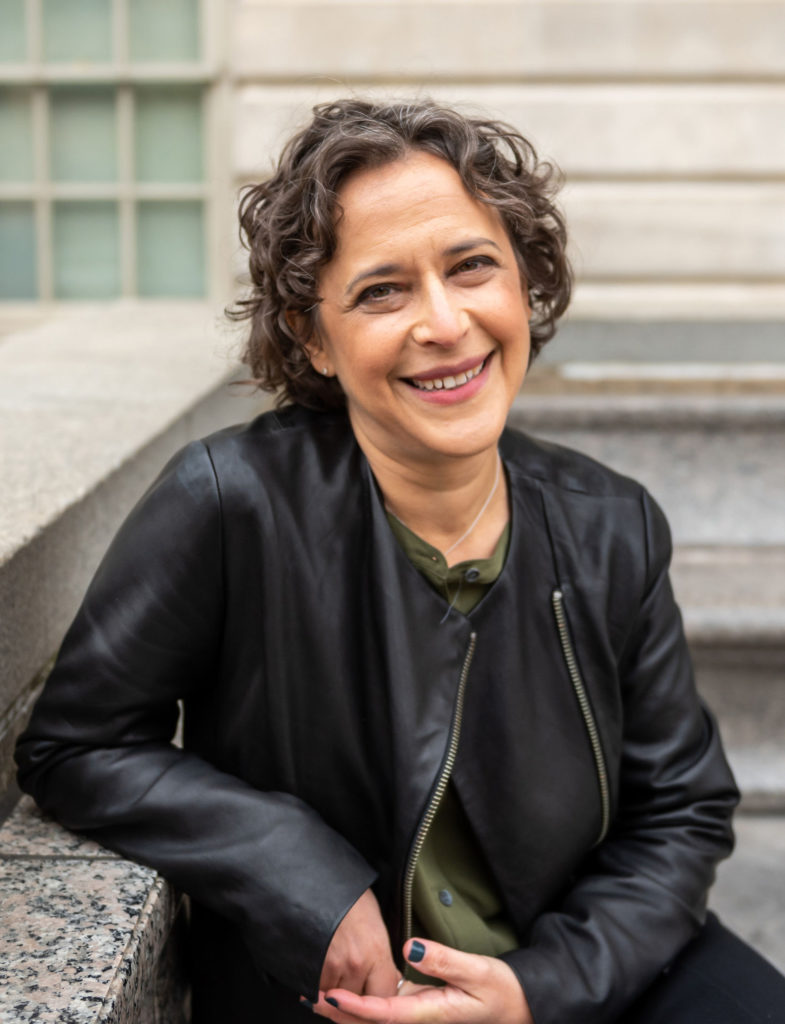 As Sixth & I’s Senior Rabbi, my focus is to make Jewish meaning and build Jewish community for young professionals. I support a number of boutique communities, including workshops for interfaith couples and those interested in joining the Jewish community. When not at Sixth & I, I’m a member of the board of directors of Jews United for Justice and on the J Street rabbinic cabinet. I graduated from the Reconstructionist Rabbinical College in 2007, where I was a Wexner Graduate Fellow. I am an alumna of Columbia University and the Charles E. Smith Jewish Day School. I married someone who I met while interning on Capitol Hill and we now have three kids. My favorite t-shirt reads: “This is what a real rabbi looks like.”