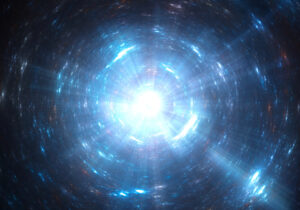 The acclaimed new Disney/Pixar film Soul explores deeply existential—and adult—themes of mindfulness, spirituality, and what it means to live a purpose-filled life. In its depiction of the afterlife and the liminal space between life and death, the movie incorporates ideas from many different faith traditions, asking some of the same big questions that have challenged Jewish seekers for centuries. But which parts of the film were the most Jewish? The least Jewish?

Rabbi Aaron leads a text-based discussion of a few Jewish concepts that were particularly resonant in Soul. No Jewish knowledge is required, but watching the movie before attending is strongly recommended.