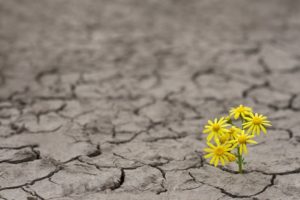 Beyond Belief: Jewish Views from God to Atheism

In connection with Stephen Tobolowsky’s upcoming book talk, during which he’ll discuss his personal relationship to God, Rabbi Suzy leads a three-week class on the history of Jewish belief. Each week, the class will focus on one of the following questions: Does the Torah command us to believe in God? What does it mean to be a Jewish Atheist? Can Judaism survive without God?

This text-based class encourages personal introspection, debate, and discussion meant to include people of all levels of belief or non-belief.