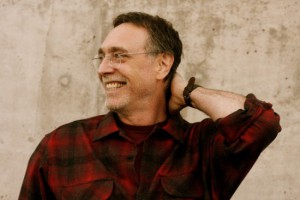 with Sharon Salzberg and Tsoknyi Rinpoche

Layering traditional Hindu kirtan with accessible melodies and modern instrumentation, Krishna Das has been called yoga’s “rock star.” With a remarkably soulful voice that touches the deepest chord in even the most casual listener, Das – known to friends, family, and fans as simply KD – has taken the call-and-response chanting out of yoga centers and into concert halls, becoming a worldwide icon and the best-selling chant artist of all time.

Sharon Salzberg is one of America’s leading spiritual teachers and authors. She co-founded the Insight Meditation Society in Barre, MA in 1976. The center now ranks as one of the most prominent and active meditation centers in the Western world. She is a regular contributor to the Huffington Post, and was a contributing editor of Oprah’s O Magazine.

For over 15 years, Tsoknyi Rinpoche has been teaching students worldwide about the innermost nature of mind in the Tibetan Buddhist tradition. He is widely recognized as a brilliant meditation teacher. In addition to his new book Open Heart, Open Mind: Awakening the Power of Essence Love, he is also the author of Carefree Dignity and Fearless Simplicity.

This concert is co-presented with BuddhaFest. The festival runs from June 14 – 17. For more information and to purchase festival passes, click here.