In his own words, North Carolinian pianist and composer Chad Lawson is dedicated to “modernizing piano for the Spotify generation.” He seems well on the way, with more than 48 million streams of his Nocturne in A Minor on the platform. Known for conjuring a relaxed, meditative mood that draws on both the sonorities of classical music and the freedom of jazz improvisation, Lawson is also famed as a technical innovator, as heard on his #1 iTunes release re:piano, an album composed of loops, effects, and layers of textured landscapes—all created on a piano. Joined by two fellow “classical and beyond” luminaries, Judy Kang and Seth Parker Woods, Lawson performs an evening of original works and new arrangements of classical compositions.

Classically trained yet well-versed in pop, jazz, hip-hop, and more, Canadian violinist Judy Kang was noted by the New York Times as “most likely the only musician to have worked with both Pierre Boulez and Lady Gaga,” with praise for her “lean, focused sound, pinpoint intonation, and expressively molded phrasing.” Seth Parker Woods is “a cellist of power and grace” (Guardian) and another devotedly eclectic artist, with past collaborators as wide-ranging as Louis Andriessen, Heinz Holliger, Peter Gabriel, Sting, and Dame Shirley Bassey. 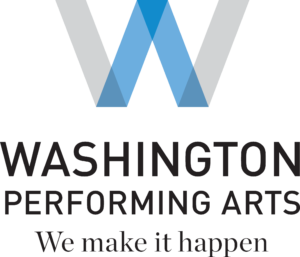