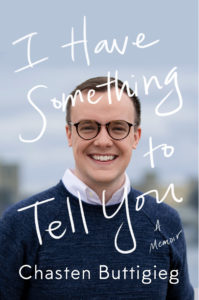 In Conversation with Jonathan Capehart

Over the past year, middle-school drama and humanities teacher Chasten Glezman Buttigieg traveled cross-country in support of the groundbreaking presidential campaign of his husband, former Mayor Pete Buttigieg. Long before his charisma, empathy, and infectious positivity won people over in big cities and small towns, Chasten was growing up gay in a small Midwestern town in rural Michigan, feeling different from his father and brothers.

In I Have Something to Tell You, Chasten shares how he overcame numerous obstacles on his journey to finding acceptance as a gay man. He recounts his process of coming out and how he’s healed from revealing his secret to his family, friends, community, and the world. By embracing his true self, he’s inspired so many others to do the same. The moving, hopeful, and refreshingly candid memoir also shares the story of Chasten’s relationship with Pete Buttigieg and his hope for America’s future.

In conversation with Jonathan Capehart, a Pulitzer Prize-winning journalist, member of The Washington Post editorial board, host of the “Cape Up” podcast, and MSNBC contributor. 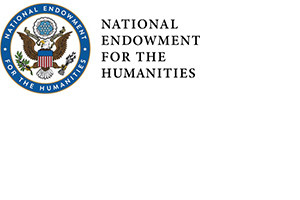