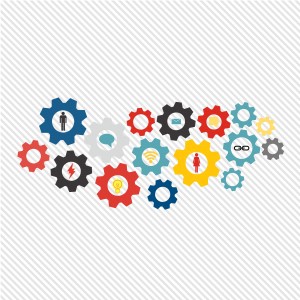 Learn the basic tenants of community organizing in a workshop led by Meir Lakein of JOIN for Justice, the Jewish Organizing Institute and Network). Using case studies from past Jews United for Justice campaigns, learn about how our personal narratives help drive change.

It’s easy to talk about social change, but how does it actually happen?  Community organizers assert that one of the most fundamental building blocks to bringing about change is something familiar to all of us—the power of story. Learn about community organizing and how storytelling can help us organize for change through the case study of a Jews United For Justice campaign in the District.  Learn from the people involved with the campaign as they share the inside story and strategies they learned throughout the process.

This training will be led by Meir Lakein from JOIN for Justice, the Jewish Organizing Institute and Network.  JOIN for Justice is the only organization dedicated solely to training, supporting, and connecting Jewish organizers and the organizations they serve.  JOIN trains and supports Jewish young adults, rabbinical students and rabbis, Jewish organizations, and lay leaders as they organize for a more just world and more vibrant, relational, mission driven Jewish communities.  Meir, JOIN’s Director of Organizing, has worked as a professional community organizer for 25 years, helping develop the model for engaging Jewish communities in broad based organizing and mentoring a generation of young organizers.  Meir has organized with homeless people in New Haven, public housing tenants in Jerusalem, churches and synagogues in southeastern Massachusetts, and 15 synagogues in the Greater Boston area.