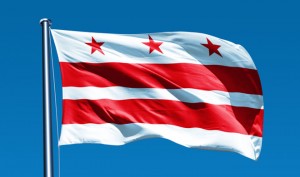 The Jewish Community Relations Council (JCRC) of Greater Washington and Sixth & I invite all District residents to a debate with Washington, D.C. mayoral candidates.

The 2010 Gray-Fenty debate held at Sixth & I was one of the best attended forums of that election season. Candidates for mayor will share their vision for the District, address social service programs, D.C. voting rights, and other topics ranging from education to economic development.

There will be an opportunity to ask questions of the candidates.