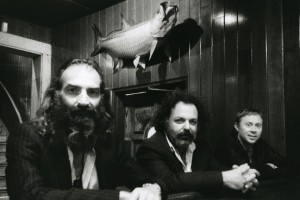 However interpreted, they have grabbed the attention of fans worldwide and been praised for their unique sound and style. Now set to release their first studio album in seven years, the acclaimed group brings its high-energy performance for a highly anticipated tour stop.