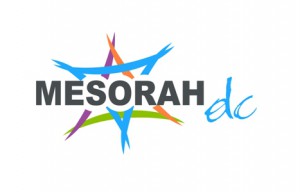 A traditional service with soulful melodies, contemporary insights, and stories followed by dinner. Separate seating for women and men during the service.

After dinner, partake in a conversation on Confronting a Nuclear Iran moderated by Michael Makovsky, Foreign Policy Director of the Bipartisan Policy Center. Speakers include: Richard Goldberg, Deputy Chief of Staff to Senator Mark Kirk of Illinois, and Andrew Apostolou who has testified to Congress about Iranian regime human rights abuses and has published widely on Iran and the Middle East.