How to Stop a Civil War

There is no guarantee that the American experiment as we know it will continue forever. Join The Atlantic for a conversation about American unity and division at this dangerous political moment.

Editor-in-chief Jeffrey Goldberg leads this discussion—based on the magazine’s December special issue, “How to Stop a Civil War“—with writers Yoni Appelbaum, who provides an essential look at how America got here; Caitlin Flanagan, who urges people to listen to one another on even the most fraught of issues; and Adam Serwer, who argues that compromise as a goal in and of itself has led to the country abandoning its promises of freedom and equality for all its citizens, and that we’ve sacrificed civil rights for civil discourse. 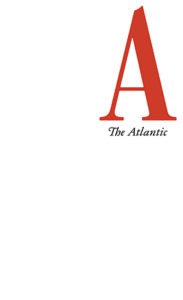