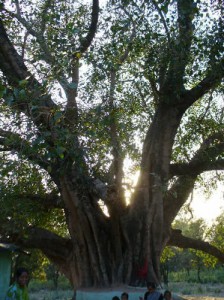 An evening of guided meditation by religious leaders from the Jewish and Buddhist traditions. Led by Rabbi Becca Gould and Deborah Ratner Helzer.

Deborah Ratner Helzer has practiced meditation with Western and Asian teachers in the Theravada Buddhist tradition since 1995, including a year as a Buddhist nun in Burma. She has been teaching meditation in the Washington, DC area and around the country since 2001.

Rabbi Becca Gould has led guided meditation for diverse groups, including interfaith women’s groups and Middle East peace workers. She has served congregations in Bel Air, MD and Media, PA and is a past synagogue president.

A program of the Interfaith Meditation Initiative