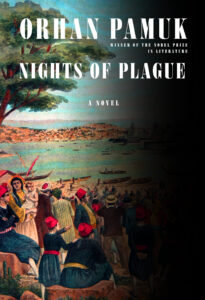 In Conversation with Angie Kim

From Orhan Pamuk, winner of the 2006 Nobel Prize for Literature, comes Nights of Plague—a bold and brilliant novel, part detective story and part historical epic that chronicles a plague ravaging a fictional island in the Ottoman Empire.

It is April 1900 on the imaginary island of Mingheria. Half the population is Muslim, the other half Orthodox Greek, and tensions are high between the two. When a plague arrives—brought either by Muslim pilgrims or by merchant vessels—the island revolts.

To stop the epidemic, the Ottoman Sultan sends to the island his most accomplished quarantine expert, an Orthodox Christian, but some of the Muslims refuse to respect the quarantine. Then a murder occurs. As the plague continues its rapid spread, the Sultan sends a Muslim doctor to the island and strict quarantine measures are declared. But as the quarantine fails and the death count continues to rise, the people of Mingheria are left on their own to find a way to defeat the plague themselves.

Steeped in history and rife with suspense, Nights of Plague is an epic story set more than one hundred years ago, with themes that feel remarkably contemporary.

Orhan Pamuk will be in conversation with Angie Kim, author of the international bestseller Miracle Creek and former editor of the Harvard Law Review. 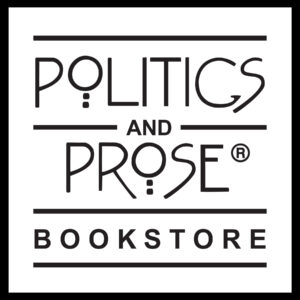