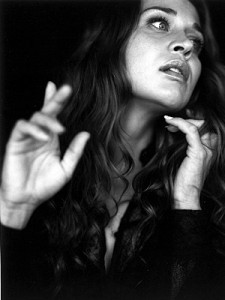 Fiona Apple created a sound that continues to be all her own. The alt-rock, piano-based singer-songwriter won a Grammy at 19 for “Best Female Rock Vocal Performance” for the single “Criminal” (off of the album Tidal). It wasn’t soon after that a cult-like following formed, and Apple became a household name.

She followed up her acclaimed first album with When the Pawn… in 1999 and Extraordinary Machine in 2005. Since then, her fans have been waiting for her to reappear with new material and showcase her immense talent. Now, seven years later, the famed artist returns with new songs on an exclusive 6-stop US tour.