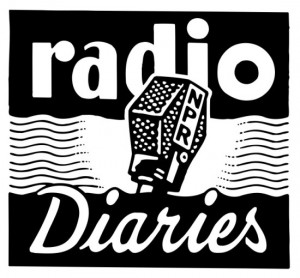 A lot of life happens in 16 years.

Sixteen years ago, a group of teenagers around the country were given tape recorders and asked to document their lives for the NPR series Teenage Diaries. Millions of listeners got to know Josh, who had Tourette’s Syndrome; Amanda, who was coming out as gay to her parents; Melissa, who practically gave birth on the radio; and many others. This year, five of the diarists returned to NPR in a brand new series of stories about their lives now.

Melissa Block of NPR’s All Things Considered, Joe Richman of Radio Diaries, and some of the diarists reunite on our stage for a live multimedia event for the NPR series Teenage Diaries Revisited.