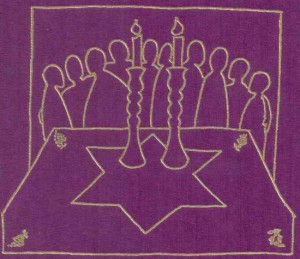 Nathan J. Brown, a professor of political science and international affairs at George Washington University, is a distinguished scholar and author of four books on Arab politics. Brown brings his special expertise on Islamist movements, Palestinian politics, and Arab law and constitutionalism to the Endowment. Brown’s most recent book, Resuming Arab Palestine, presents research on Palestinian society and governance after the establishment of the Palestinian Authority. His current work focuses on Islamist movements and their role in politics in the Arab world.

In 2009, Brown was named a Carnegie Scholar by the Carnegie Corporation of New York; for the 2009–2010 academic year he is a fellow at the Woodrow Wilson International Center for Scholars. In addition to his academic work, Brown has served on advisory committees for Human Rights Watch and the committees drafting the Palestinian and Iraqi constitutions. He has also served as a consultant to USAID, the United Nations Development Program, and several nongovernmental organizations.