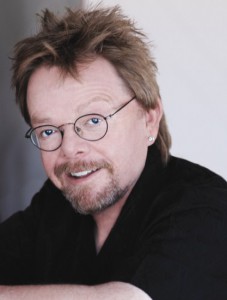 The Oscar, Grammy, and Golden Globe-winning Hall of Fame songwriter is regarded as one of America’s most gifted lyricists and composers. Williams’ standards have been recorded by a wide range of musical icons, from Elvis Presley, Frank Sinatra, and The Carpenters to Jason Mraz, REM, and The Dixie Chicks.

“The Rainbow Connection” from the The Muppet Movie is one of two Williams’ songs included in the American Film Institute’s list of the top movie songs of all time; the second, “Evergreen,” is from the film A Star Is Born. An actor in dozens of films, television comedies, and dramas, it is Williams’ musical legacy that continues to inspire. “We’ve Only Just Begun”, “Rainy Days and Mondays”, “You and Me Against the World”, “An Old Fashioned Love Song” and “Let Me Be The One” all remain pop classics. Come see the musical legend in our intimate Downstairsroom.