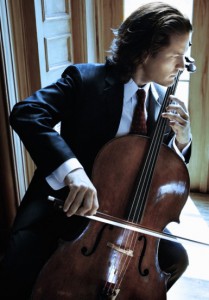 What Makes it Great? With Rob Kapilow

In his acclaimed What Makes it Great? series, former NPR music commentator Rob Kapilow “gets audiences in tune with classical music at a deeper level than many of them thought possible,” says the Los Angeles Times. In a three-part format, Kapilow unravels and explores a great musical masterpiece. The piece is then performed in its entirety, followed by a Q&A with the audience and performers.

“Not since Leonard Bernstein has classical music had a combination salesman-teacher as irresistible as Kapilow.” – Kansas City Star