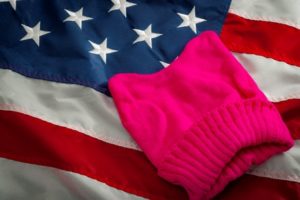 Empow(HER)ed: An Evening of Arts & Activism

On the one year anniversary of the Women’s March, come together to reflect, refuel, and raise our voices.

Featuring musicians, spoken word artists, storytellers and thought leaders, this event will celebrate the power, creativity, and diversity of women’s voices. Recapture the energy and momentum felt during the women’s marches and recommit to standing up and speaking out for equal rights and protection for women everywhere.

The Justice Fair organizations include:

*Will be selling items to celebrate empowered women and girls