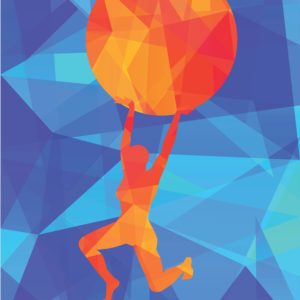 If Women Ruled the World

For women of all ages

What would the world look like if more women held political power? Heather Moran, Sixth & I’s Executive Director, speaks with Dr. Jennifer Lawless, Director of the Women & Politics Institute at American University, about why more women don’t run for office and how society could be affected if they did.

Lawless is a professor of government at American University. Her research focuses on representation, political ambition, and gender in the electoral process. She is the author of Becoming a Candidate: Political Ambition and the Decision to Run for Office and the co-author of Women on the Run: Gender, Media, and Campaigns in a Polarized Era, Running from Office: Why Young Americans Are Turned Off to Politics, and It Still Takes a Candidate: Why Women Don’t Run for Office. A nationally recognized speaker on electoral politics, Lawless was part of NBC’s Decision Night in America programming for the 2012 and 2016 presidential elections. In 2006, she sought the Democratic nomination to the U.S. House of Representatives in Rhode Island’s second congressional district.