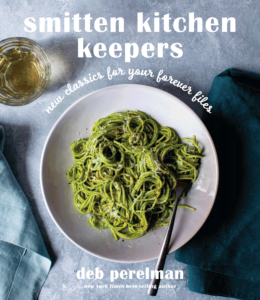 In Conversation with Eun Yang

From the bestselling cookbook author and one of the internet’s most successful food bloggers, Smitten Kitchen Keepers: New Classics for Your Forever Files is a collection of essential recipes for meals you’ll want to prepare again and again.

In Person:
SOLD OUT 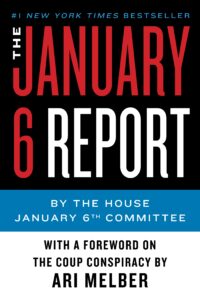 In Conversation with John P. Flannery

MSNBC anchor and attorney Ari Melber presents his analysis of Congress’s historic January 6 Report and the wider coup conspiracy to overthrow the 2020 election. Melber will expound on the foreword he wrote for the Harper Collins edition of the Jan. 6 Report, now a #1 New York Times bestseller, and talk with attorney John P. Flannery about the findings, the case for future indictments, and the pending special counsel probe into former President Donald Trump. 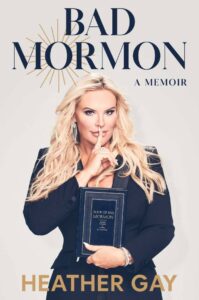 In Conversation with Kate Andersen Brower

In Bad Mormon, the “Real Housewives of Salt Lake City” star and Beauty Lab + Laser co-founder chronicles her struggle to find healing after heartbreak, her departure from the Mormon church, and her unexpected journey to success in business, television, and single motherhood. 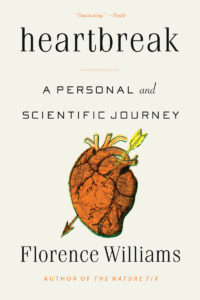 Breaking Up is Hard to Do

For some real-talk around the time of Valentine’s Day, and in celebration of the paperback release of Heartbreak: A Personal and Scientific Journey, journalist Florence Williams will speak with Rabbi Nora Feinstein about her findings from the cutting-edge science of heartbreak as well as personal strategies to heal from a broken heart. 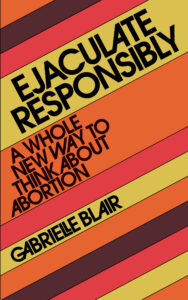 In Conversation with Charlotte Clymer

Exploring power dynamics, presenting new research, and unearthing the sexism at the center of birth control, Gabrielle Blair’s Ejaculate Responsibly offers a case for rectifying misplaced accountability on women’s bodies and a call for men to become active participants when it comes to preventing unwanted pregnancies. 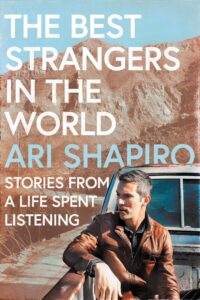 Best Strangers in the World Tour, In Conversation with Audie Cornish

The beloved host of “All Things Considered” is known for his adventurous spirit and insatiable curiosity, which has served him well whether he’s traveling on Air Force One with President Obama, navigating war-torn countries, or following community leaders fighting for social justice. His new memoir, The Best Strangers in the World, details all of this and more in captivating essays and is a true love letter to journalism. 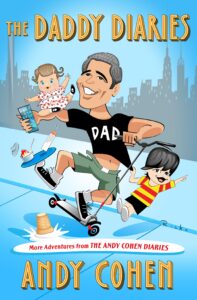 Tickets are not for sale at this time. 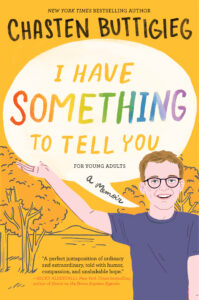 In Conversation with R. Eric Thomas

In I Have Something to Tell You (for Young Adults), Buttigieg writes about his experience coming out and how he’s healed from the painful responses and isolation; his journey to finding acceptance and self-love; and how to pass the torch and support younger generations who feel isolated or unworthy of love.